In December, 2010: Came to Japan without ability to speak Japanese.
In April 2018: After graduating university, I joined Colorkrew.
As a salesperson, I do my best hard every day so that I can work independently.
Recently, my colleagues call me "Sungmin Choi Corp." as my nickname. 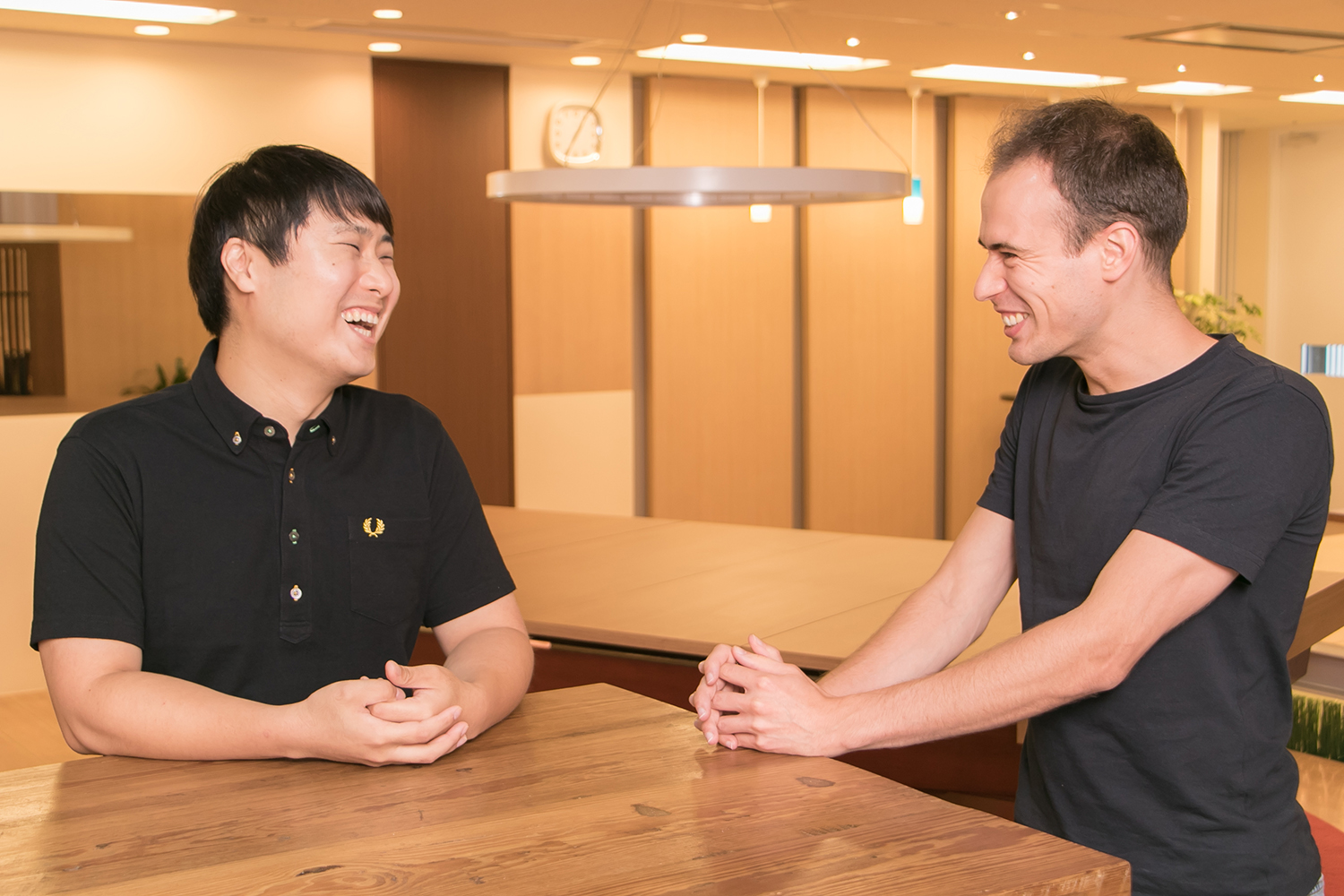 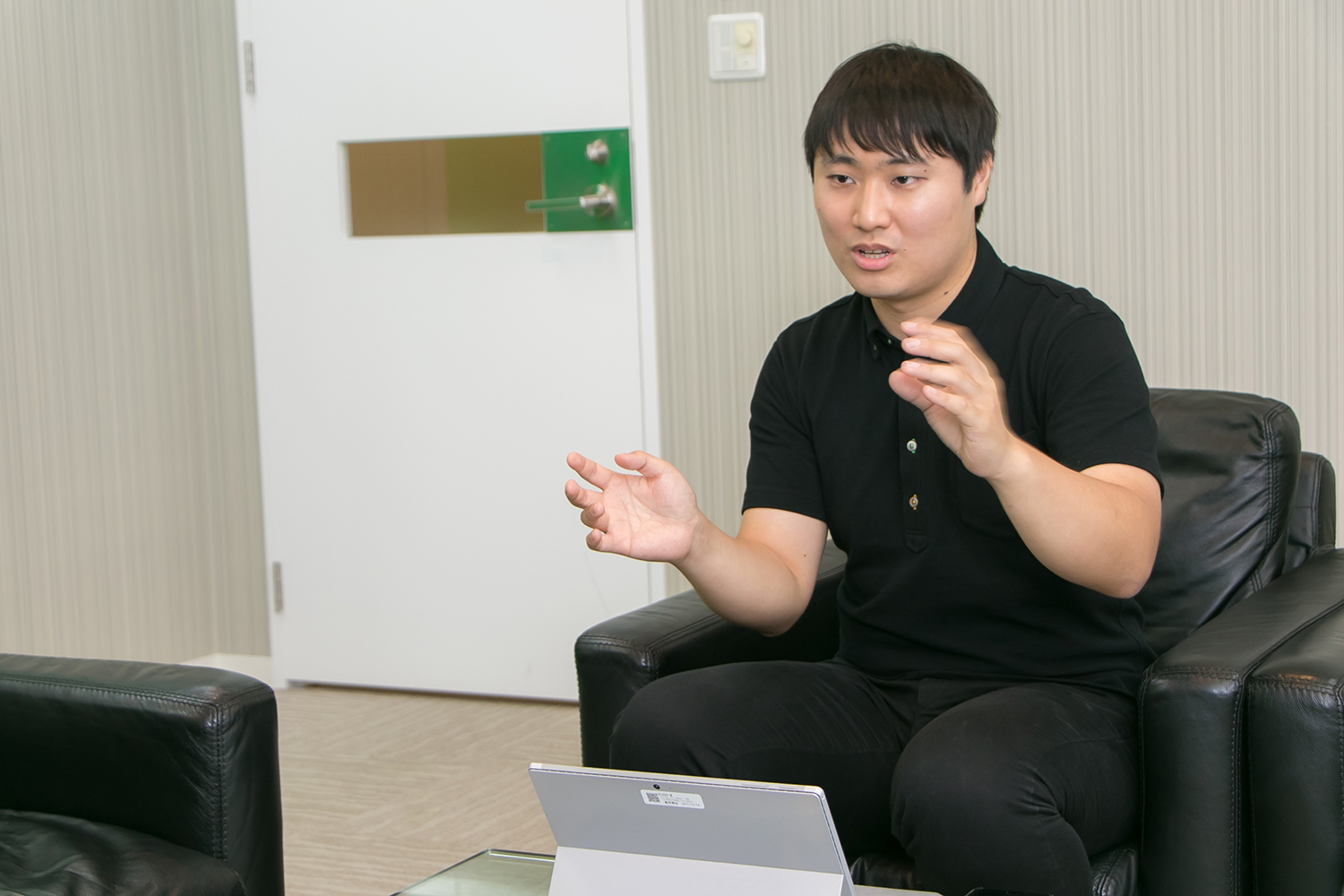 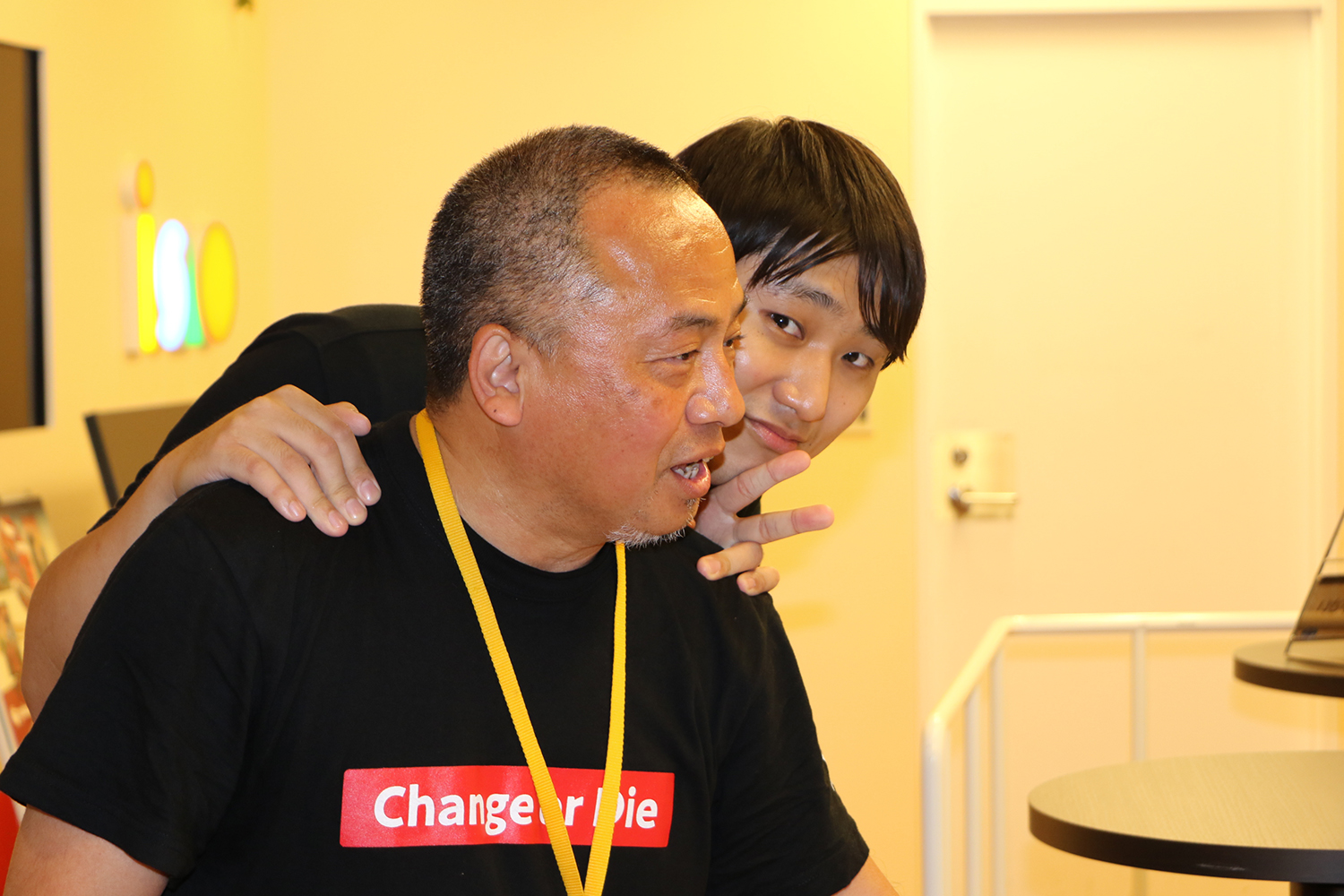 When I was 22 years old, I came to Japan alone with courage that I got from my military service and my feeling of affection towards Japan.

I did different kind of part-time jobs while in Japan: as hotel housekeeper, staff in shop, separating items in distribution center, packaging items in refrigerated warehouse, stocking vending machines, and teaching Korean language. Wherever I worked, I worked earnestly with military disciplines, and was praised by a lot of people due to my hard work.

After awhile, I wanted to learn more in Japan, so I enrolled into university. As a student, I studied hard and was able to achieve excellent scores. As a result, I had an assumption that if I persist like I had been doing, I would do well even as an adult in the society.

However, I was wrong.

Myself from now on

In Colorkrew, you can't survive by just doing jobs given to you. Since I entered this company, I felt that you must always think and work hard while asserting your own opinions and hold your own responsibilities.

There will be times when I'd want to run or give up. However, I believe that I can overcome those in Colorkrew. In here, failed people are more appreciated than people who do nothing. With family-like, open relations with Colorkrew colleagues.

Not just since I was military police in Republic of Korea Air Force, but also through my experience in working in shops and as Korean language teacher, I discovered that I love to talk with people. That's why I decided to become a salesperson.
I wanted to become a salesperson in any industry. When I saw Colorkrew's MVS(Mission, Vision, Spirits) in 2017, I mesmerized with it and decided to join Colorkrew.

As I had absolutely no knowledge about IT when I entered Colorkrew, I had to ask my colleagues every day. There was a lot of things that I couldn't understand and I was troubled with it, but I persevered everyday with the goal of becoming like another salesperson that I respected.

I entered in April, and began OJT (On the Job Training) from May. When I stood in Colorkrew's booth during "Information Security EXPO", "de:code", "AWS SUMMIT TOKYO", I couldn't hold my excitement. Although I failed many things due as I experienced them for the first time, I could explain Colorkrew to clients and succeeded in bringing them to Colorkrew.
Of course, I also accompanied other salespeople. I learnt many things from them because each salesperson in Colorkrew has their own style and way of thinking. As what I wanted to learn differ in each salesperson, I could take good things from them.

Sales team in Colorkrew is unique. Every salesperson sells his/her main products, but in Colorkrew everyone is engaged in all products, so there are many things to learn.
There is no determined sales plan in Colorkrew. We need to proactively propose our products that can fulfill client's needs.
This is difficult, but I felt that I had definitely improved myself.

From my experience from accompanying other salesperson, I had the conclusion that there was no an absolute solution in sales. I need to find my own style, and perfect it.

I want to become an invaluable salesperson in the future. That is my goal.

My goal is becoming Colorkrew's icon for "Create and Spread Enjoyment" Mission.

Our message to you

During my job hunting period, I went to over 150 companies for interviews. Of all the interviews, only Colorkrew called me "Mr. Sungmin", not "Mr. Choi" like other companies.
Colorkrew is ready to accept people for what they are. People who are actively trying to improve themselves. People who share the same value as Colorkrew's MVS(Mission, Vision, Spirits).

Let’s do it together!

Regardless of whether you are a new or recent graduate or even an experienced professional, Colorkrew is focused on recruiting talented members all year long.
If you’re passionate about creating services that make the world more fun and also looking to improve your skills, then you should apply with us. 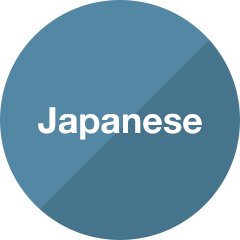